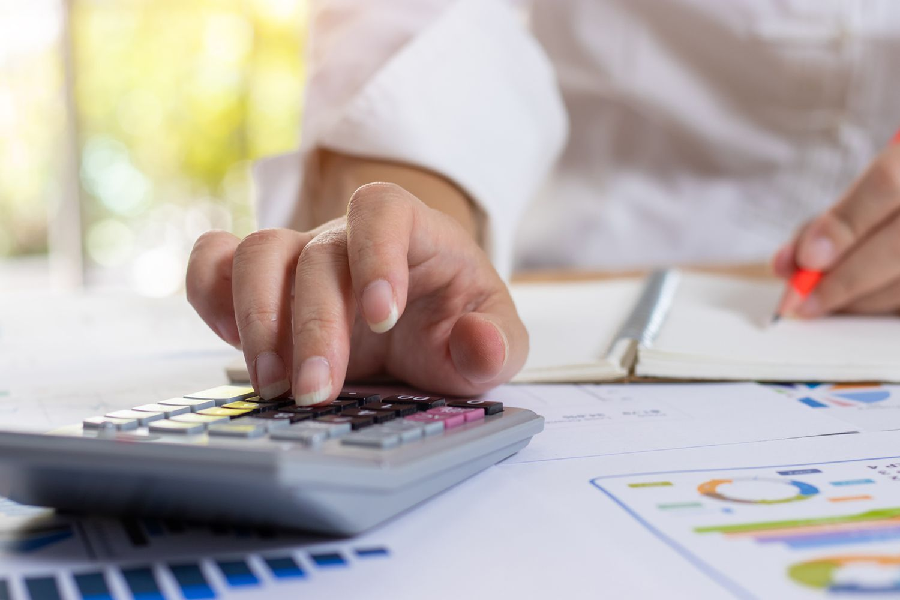 Stagflation, also known as economic stagflation, refers to high unemployment accompanied by massive inflation. And when we say inflation, we are talking about a price rise. Other people may also define stagflation as the combination of inflation and GDP decline. GDP is a shorter term for gross domestic product.

How did it start?

In the 1960s, Iain Macleod, a politician, first used the term when he was speaking in the House of Commons. During that time, there was economic stress in the UK. The economic growth became stagnant, and there was inflation at the same time. At the time, he referred to it as a stagnation situation. In the 1970s, people also used it to describe a recessionary period that succeeded an oil crisis. The US experienced a recession or a high unemployment rate. It was five quarters of negative GDP growth. But that is not all. Things escalated more in the succeeding years, as shown below:

Because of the stagflation in the 1970s, the term misery index arise. It refers to the sum of both the inflation and unemployment rate. Misery index became a tool that helped people understand how people felt regarding economic stagflation.

Stagflation and the Phillips curve

Before stagflation, A.W. Phillips coined the term Phillips curve. It is an economic theory that says that the relationship between unemployment and inflation is stable and inverse. If the economy is growing, inflation will follow. So, unemployment will decline because there will be more job openings. This was what people believed in, at least before the 1970s. As we mentioned, stagnation happened back then, and it caused people to doubt whatever this theory says. What once was impossible became a reality.

There are other theories aside from the Phillips curve back then. They were dominant, but they crumbled to their feet when stagflation happened. As a result, economists made an effort to figure out why stagflation happens. They were looking at all the existing theories to look for answers.

In the 20th century, the rise of the Great Depression and Keynesian economics happened. Many economists are worried about the dangers of deflation. They stressed that most policies aim to decrease inflation, making it more challenging for those who don’t have jobs. These policies were designed to ease unemployment raise inflation. The stagflation in the mid-20th century proved everything wrong. It showed people that even widely accepted theories and policy prescriptions could become irrelevant sometimes. Real-world examples like the 1970s stagnation proved that.

People learned after everything that happened. People ruled that inflation occurs as a general condition even when there is low or negative economic growth. If we look at the US’s economic history, ever declared recession saw a continuous and year-over-year increase in the consumer price level. The only exception was the 2008 financial crisis’s lowest point. The price declined back was confined to energy price. The total consumer price didn’t stop rising except for energy.

How do companies mitigate risk through shelf corporations? 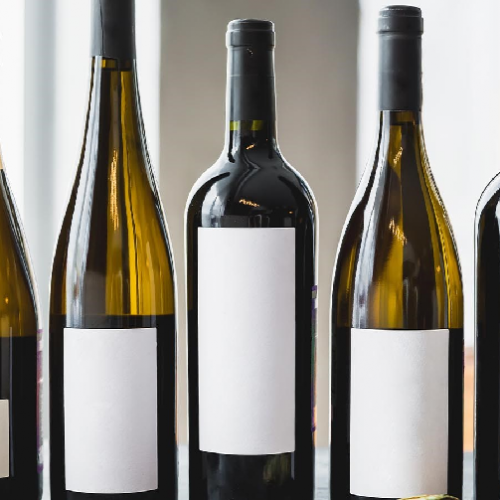 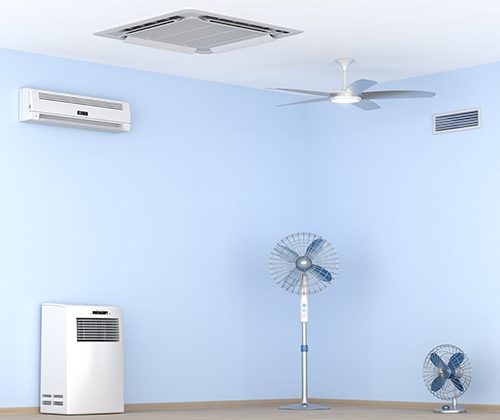 Understand How Your Home AC Works